Mr. Gould is a consulting master distiller, and has supported distilleries in the US, UK, Europe, Asia and the Middle East in that role. He also lectures and teaches courses on distillation, including whiskey/whisky production, the use of botanicals in  the production of liquors and liqueurs, production of brandies and whiskies, craft-distillery start-ups and the history of spirits. He has lectured and taught classes for the American Distilling Institute, the London Craft Distillers Expo, various chapters of the United States Bartenders Guild, Tales of the Cocktail, Rome’s Jerry Thomas Project and a variety of other professional organizations. He also lectures on beverage fermentation and distillation at the Colorado School of Mines. He also writes for several industry trade publications, including Distiller Magazine and Artisan Spirit Magazine. He has been a spirits judge for over a decade and has judged  Whisky/Whiskey, Gin, Rum, and Liqueurs for the IWSC, ADI, The World Drinks Awards and various other competitions.

Mr. Gould is also involved in legislative issues related to the spirits industry at the State and Federal levels. He is also called upon as a subject matter expert by various news outlets, including Time Magazine and CNN, among others. 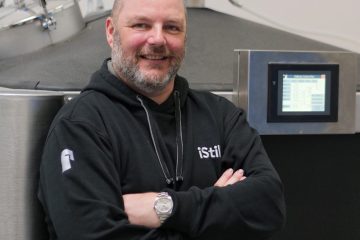 Odin van Ejik is the Founder of iStill, one of the world’s leading distillery manufacturers, with over 1000 distilleries around the world. iStill have a long history of supporting the Craft Distilling Expo and this Read more… 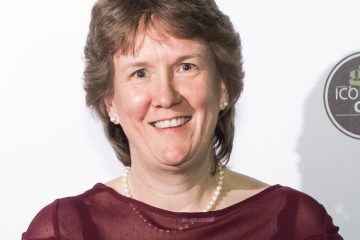 Samantha Smith is the owner of Niche Alcohol Supplies. Falling in Love with the GIN EVA range of gins from the Mediterranean island of Majorca is what bought us into the industry. What an experience and Read more… 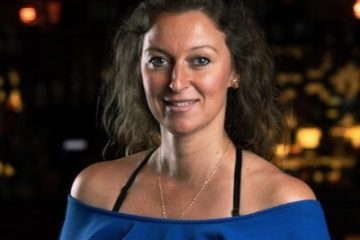 Jaye Iwanowski is the Director of Identity Drinks Brands Ltd. Those in her network, are familiar with my infectious passion and enthusiasm for working in the spirits industry. A few decades in, she has successfully driven the brand equity Read more…