A New Way To Sour Mash

A New Way to Sour Mash Intentional Inoculation of Lactobacillus in Grain-based Fermentations Abstract: Yeast fermentation is the driving force behind alcohol creation and the production of spirits in our distilleries. They form the ethanol, as well as the complex flavors and aromas we have come to love. However, bacteria have always played a large role in this process as well, intentionally and unintentionally, historically and in modern distilleries. We have been investigating the idea of intentional bacterial inoculations, alongside standard yeast pitches, to create new and exciting flavor profiles and fermentations. These yeast-bacterial co-fermentations have shown a lot of promise as a new, highly controllable/reproducible method for sour mashing at the craft scale. In this webinar, we will investigate the effects this has on the fermentation, as well as the resulting spirits’ profile and maybe some new and unique ways we can play with this new tool. 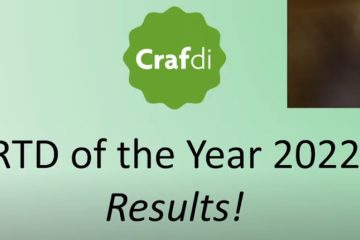 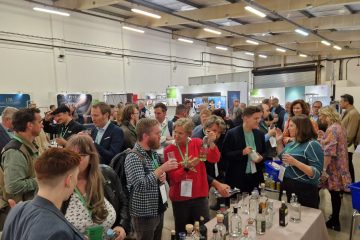 A big thank you to everyone who came and participated in this years Craft Distilling Expo! We have a great time and look forward to welcoming you to the next one. Got any good pictures? Read more… 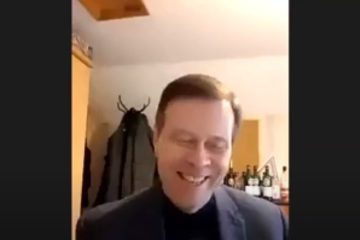 Alan Powell is here with your all important 2022 update on duty and licensing. First shown at the Craft Distilling Expo on 7th October 2022, in this video Alan gives the latest info to keep Read more…